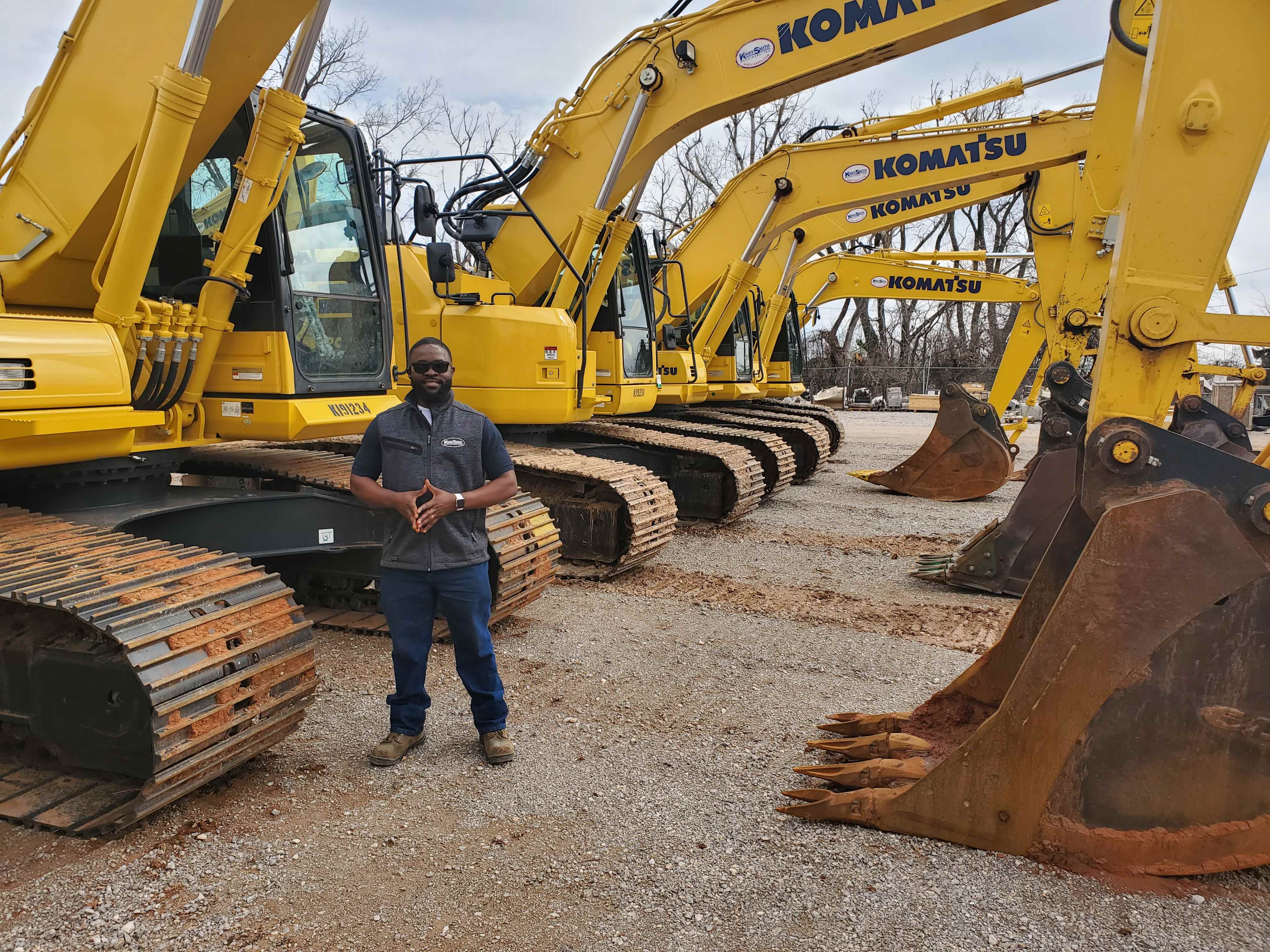 The #1KSfamily wants to celebrate a big moment in the life of #OKC employee, Betrand Fonsa, who received his Green Card earlier this month, providing him permanent legal status in the USA.

Betrand’s story is marked by his devout faith and perseverance in the midst of tragedy while growing up in Mutengene, Cameroon. The oldest of 7 children, Betrand’s family lived in a shack throughout his childhood. Some of the marks of Betrand’s story are quite literal; he still bears the scars of a housefire that cost the lives of 2 siblings and put himself and another into the ER for months. Through all of this, Betrand dreamed of a better life away from the corruption and conditions of his homeland. This dream would lead him on a extraordinary journey highlighted as follows:

Though he has traveled so far, in many ways, Betrand’s story is just beginning. One thing is for sure though, wherever he goes, we will be with him the rest of his journey. We are proud to count him one of ours! #WeAre1KirbySmith 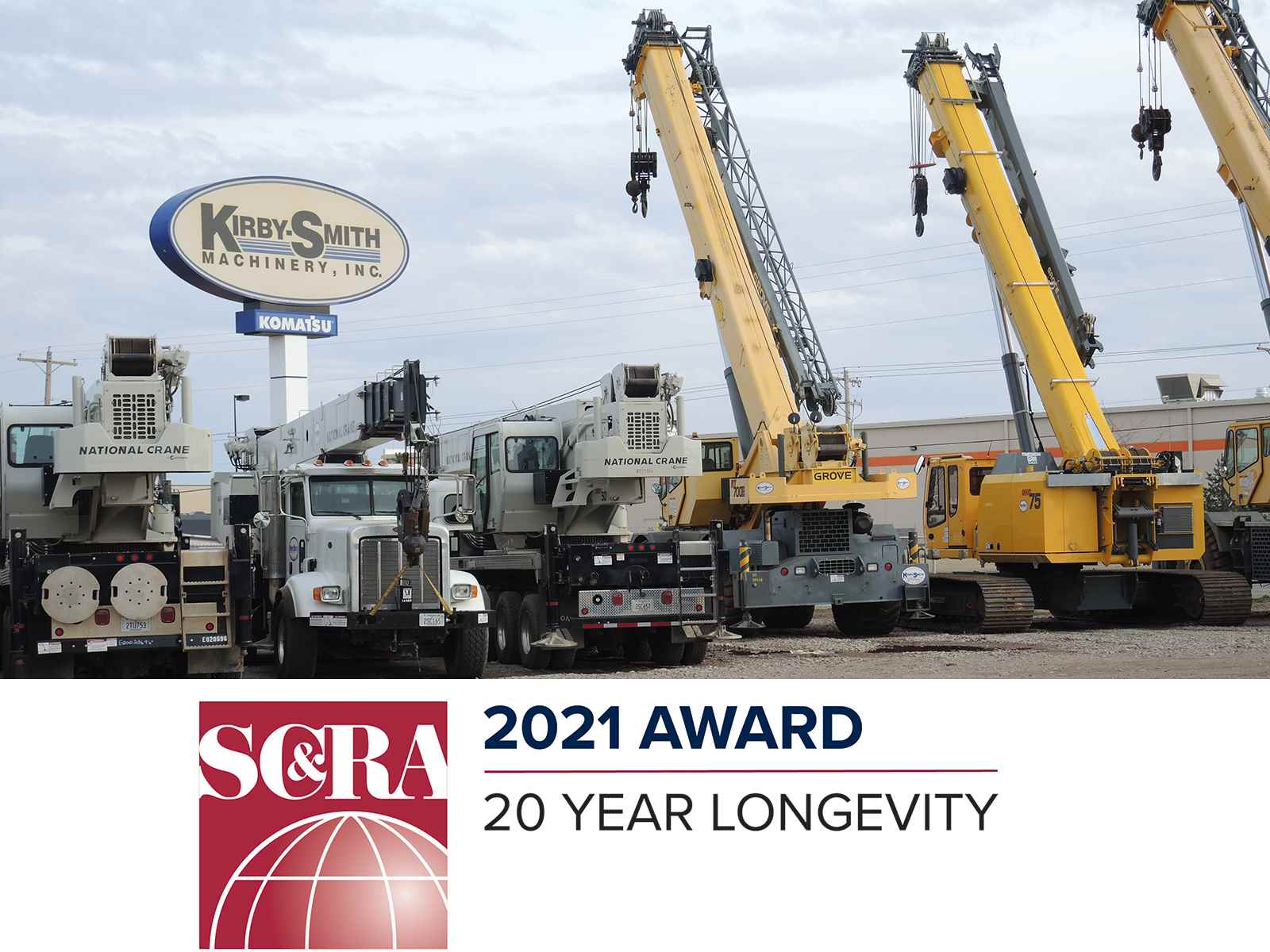 April 08, 2021 / Company Updates
Kirby-Smith Machinery, Inc. received a Longevity Award from the Specialized Carriers & Rigging Association. SC&RA is an international organization comprised of more than 1,400 members from 46 nations. SC&RA’s Longevity Awards are presented to member companies for their longtime support and dedication to the Association and its mission. Kirby-Smith Machinery, Inc. was recognized with the 20 Years Award. Continue reading...

December 11, 2020 / Company Updates
Lisa Alonzo has been the receptionist for Kirby-Smith Machinery’s Oklahoma City office for nearly five years. While managing the phonelines for the heavy equipment distributor is a significant operation in its own regard, the value that Alonzo brings to Kirby-Smith Machinery extends well beyond the telephone. Continue reading...